“I think every pilot needs to have compelling characters, a compelling story, compelling dialogue, and a great opening.”

After studying under the tutelage of New York Times Bestselling Author and creator of Shondaland, Shonda Rhimes, I have learned the importance of converting books to scripts. Fun Fact: Did you know that 85% of the content seen on television, in movie theaters, and on stages across the globe is adapted from books?

Since 2011, Charron Monaye has been adapting books to screenplays or scripts for authors, including herself. Her first adaptation was with her book, My Side of The Story, in September 2012. The theatrical production Living Your Life premiered in Philadelphia, PA, then showcased in the Black Theater Festival in Washington D.C., which starred Tyler Perry actress D’atra Hicks. Since then, Charron Monaye has been hired to adapt books into scripts for authors such as Christopher Hopson, Nicole Milner, Rhonda Lawson, Deborah Rose, and Stacy Minor. In addition, Monaye produced and/or directed some of these productions. Most recently, Charron premiered her theatrical production, Get Out of Your Own Way, in Hollywood, CA, and Times Square, NY. Get Out of Your Own Way is Charron Monaye’s most successful play to date, with sold-out audiences and encore showings annually.

Who Is Pen Legacy Looking to Work With?

Why Hire Charron as Your Scriptwriter?

“It all starts with the script.” This is a commonly heard phrase in the entertainment world and is true for any production, whether a feature film, a short, or docuseries. No matter the complexity of a video, the script is the starting point—the source material. If the script isn’t right, you can safely bet your video production will encounter problems down the line. That’s why it’s important to use a professional scriptwriter who knows the job and understands the unique challenges of writing for productions.

Charron Monaye’s scriptwriting services are designed to help you achieve your theatrical or film goals. From the initial brainstorming to when you are ready to start film/television development, Charron will be your dedicated writer, professional consultant, and industry expert. Script services include everything you will need to transform your content or storyline into a well-written script, including premise, synopsis, and character development. Charron specializes in spec scripts, teleplays, and screenplays. 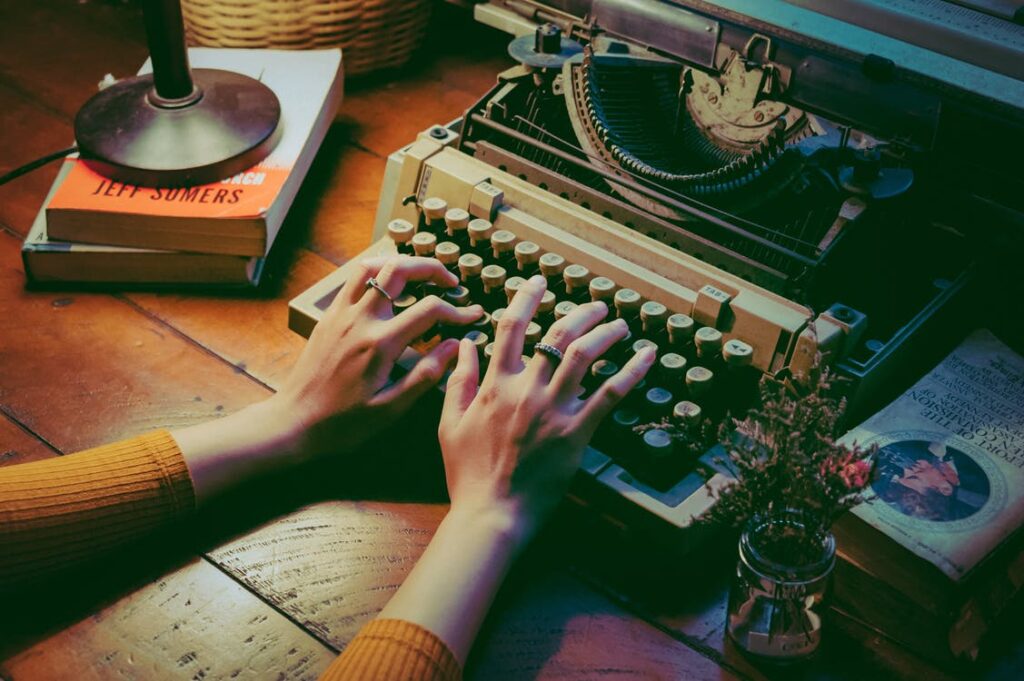